After a long wait, the makers of Bharat have finally unveiled a teaser of the film. An official adaptation of South Korean film Ode To My Father, the film stars Salman Khan and Katrina Kaif in lead.

The teaser begins with a narration from Salman talking about a story behind his name. He says he refuses to add a last name as it would demean him and his country. The teaser will also give you a glimpse of the India-Pakistan partition, where people struggled to cross the boundaries and start their life afresh. As reported, Salman will don various looks  in the film. The teaser shows him in a navy uniform, working at a coal mine and finally at a showdown, performing heroic antics.

Directed by Ali Abbas Zafar, the film also stars comedian Sunil Grover, Disha Patani and Nora Fatehi in pivotal roles. Much like other releases of Salman, Bharat is also slated to release on Eid this year. 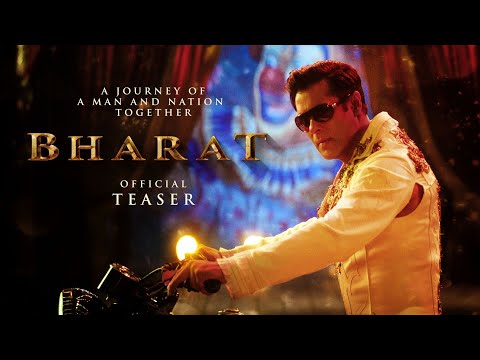